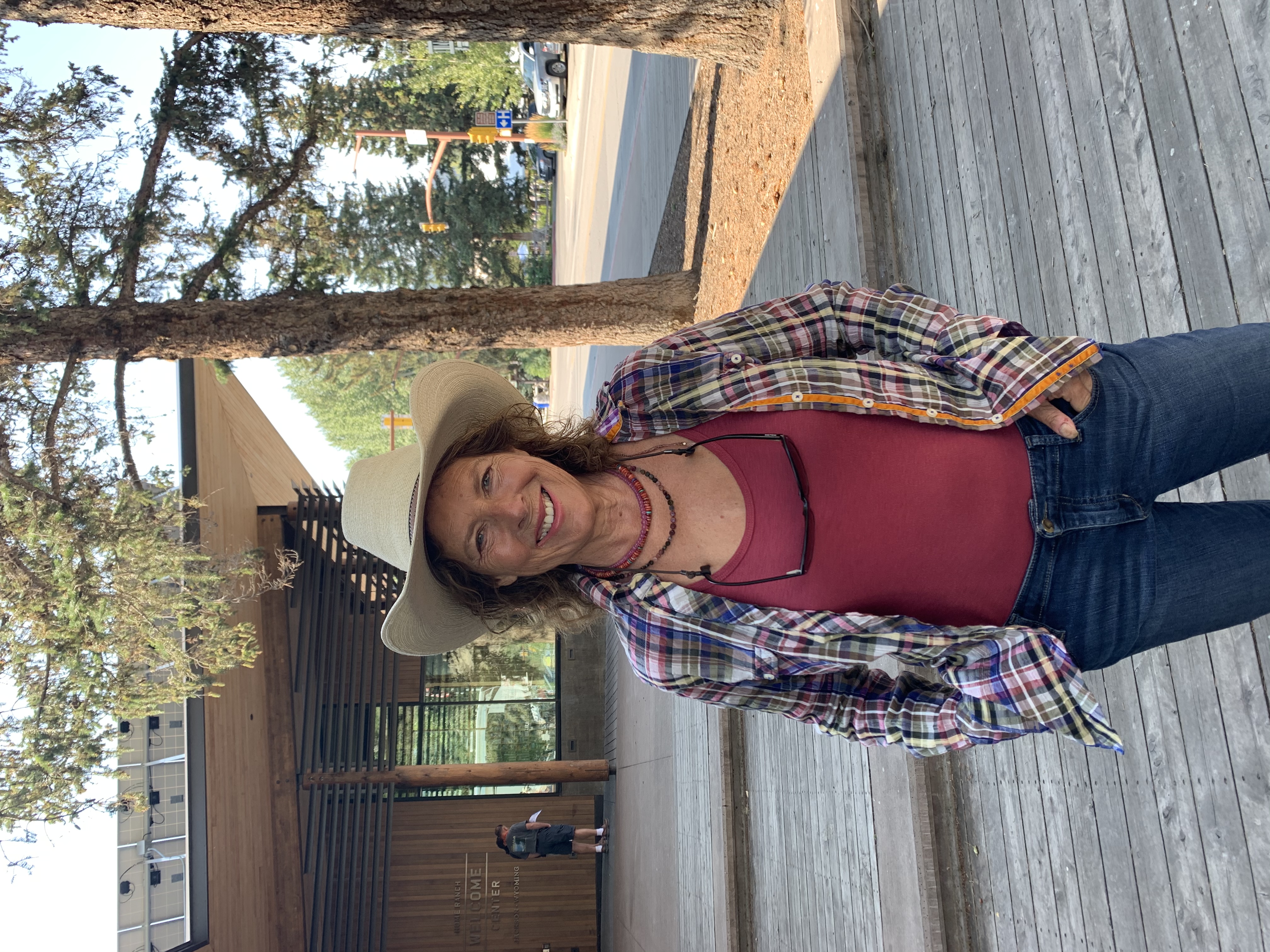 Pamela Tanner Boll is an artist, filmmaker, writer and activist. She is the Founder and CEO of Mystic Artists Film Productions.  She is the Co-Executive Producer of the Academy Award-winning documentary, Born into Brothels. Pamela has executive produced the following film projects: Living in Emergency: True Stories of Doctors Without Borders; In a Dream; Connected: A Declaration of Interdependence; Our Summer in Tehran; Strange Powers: Stephin Merritt and the Magnetic Fields; Close to the Fire; She’s Beautiful When She’s Angry;  E-Team; Teen Press; Obit; Navajo Nation; and Storm Lake.

Pamela directed and produced Who Does She Think She Is?, a feature-length documentary film that follows five women who are mothers and artists.  Pamela also directed A Small Good Thing, a film that asks the question how can we live in a better way.  She is currently working on a new film project, Land Water & Sky, highlighting  farmers and ranchers who are improving the health of their land with regenerative practices and helping to reverse climate change.

Pamela grew up in Parkersburg, WV.  She received a BA in English from Middlebury College and a Masters in Interdisciplinary Studies from Lesley University.   Pamela raised three sons in Winchester, Massachusetts and now lives in Boulder, Colorado.

← Back to Filmmakers
Get Updates