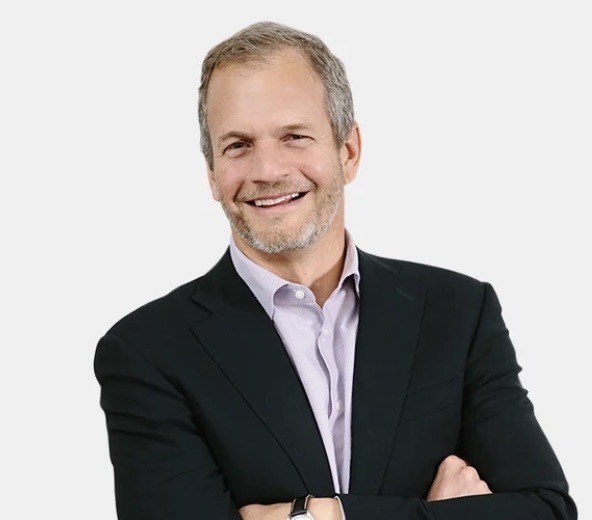 David Perry is the President, CEO, and Director of Indigo. He is a serial entrepreneur who has founded and built three innovative companies in the last 20 years, leading the last two through successful IPOs and to multi-billion dollar market capitalizations and raising over $1.2 billion while generating significant returns for investors.

David was most recently CEO and Co-Founder of Anacor Pharmaceuticals (NASDAQ: ANAC), a biopharmaceutical company discovering and developing novel small-molecule therapeutics to treat infectious and inflammatory diseases. The company was acquired by Pfizer Inc. (NYSE: PFE) in 2016 for approximately $5.2 billion. David previously co-founded and served as CEO of Chemdex (NASDAQ: CMDX), later creating its parent company Ventro Corporation (NASDAQ: VNTR), a business-to-business marketplace focused on the life sciences industry. At its peak, Ventro was valued at $11 billion and was later sold to Nexprise.

David is Founder and Chairman of the San Francisco-based digital health startup Better Therapeutics (f/k/a FareWell) and a Board Director of the human microbiome company Evelo Biosciences.

In 2000, David was named Entrepreneur of the Year in Northern California by Ernst and Young. He holds an M.B.A. from Harvard Business School and a B.S. in chemical engineering from the University of Tulsa. He also attended the United States Air Force Academy, where he was a National Merit Scholar.

← Back to Experts
Get Updates